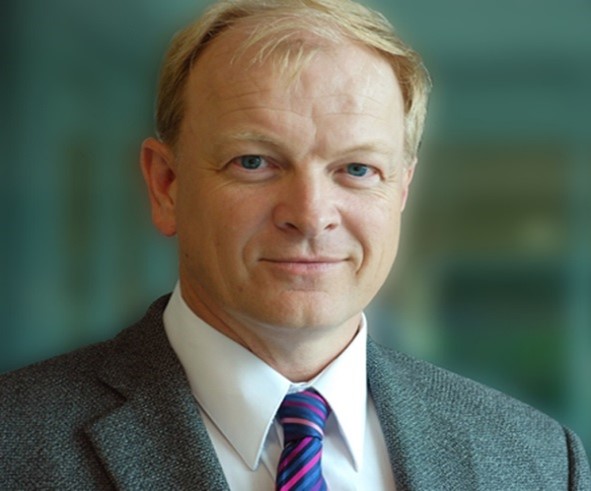 innovate5G was founded by Chris Stark and Rashmi Varma to open up the 5G ecosystem beyond traditional players and enable everyone to participate. innovate5G developed a platform – in5Genius – for application developers to test their 5G applications in a cost-effective, secure and pressure-free environment, and at their own pace. Whether its an idea for a gaming, industrial, or enterprise application, innovate5G is eliminating barriers for developers to test out their ideas- such as having to partner with a carrier or large OEM.

In addition, innovate5G is working with universities and innovation zones to build 5G networks and it is developing a lab-sharing model in a similar vein to Airbnb. It also designs and builds bespoke private CBRS LTE and 5G networks for enterprises.

Chris Stark evangelizes wireless as a vital part of human life, now and in the future. He is the former Chairman and founder of the CBRS Alliance and calls wireless telecom the “fourth utility”— a resource as valuable as water, as power and heating and cooling.

As the former Chairman of the CBRS Alliance, Chris oversaw the revolutionary initial commercial deployment launch of OnGo® shared spectrum technology as well as its vast device ecosystem designed to create innovative wireless opportunities for enterprise, industrial and consumer users. Before that, Chris was Chief Business Development Officer for Nokia Networks in North America where he was responsible for identifying and driving new business opportunities in the region.

Chris has served on the board for several standards and advocacy groups, notably ATIS (Alliance for Telecommunications Industry Solutions). Prior to joining Nokia in May 2010, Chris previously held CEO and President executive positions at Turin Networks, Luminous Networks and Alcatel. He earned a bachelor’s degree in Electrical and Electronic Engineering from Plymouth University in the United Kingdom.

FEATURED PRESENTATION: Is Digital Assurance the weakest link in your Digital Transformation strategy?